Angus Duncan’s early career saw him working on a series of large-scale commercial construction projects, as well as managing major IT Facilities Management implementations. Angus later became involved in the Oil and Gas industry in Project Controls for an offshore drilling contractor, as well as experiencing life on the client side working for a major operator. Angus’s passion for project management led him to return to the University of Aberdeen where he successfully gained an MSC in Project Management. He now delivers both APM and PMI accredited risk and project management training courses to organisations both nationally and internationally. 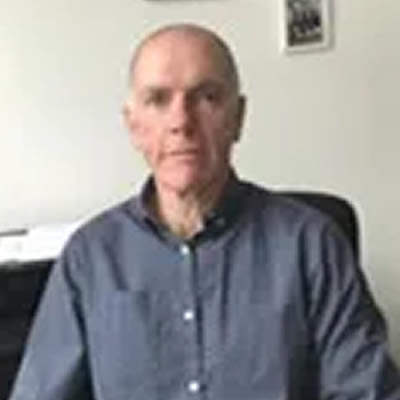 The trainer was excellent. He had a very relaxed manner which encouraged questions and participation and really helped to make the week more relaxed and enjoyable. The materials provided were useful and thorough.

The trainer was excellent. He was perceptive and engaging he made the content interesting and was good at asking questions and involving the delegates. Overall, it was an excellent course and I do feel that I have learned a lot. The trainer’s delivery style has helped to cement the concept